There are no items in your basket.

Click below to see our competitions and add tickets now. 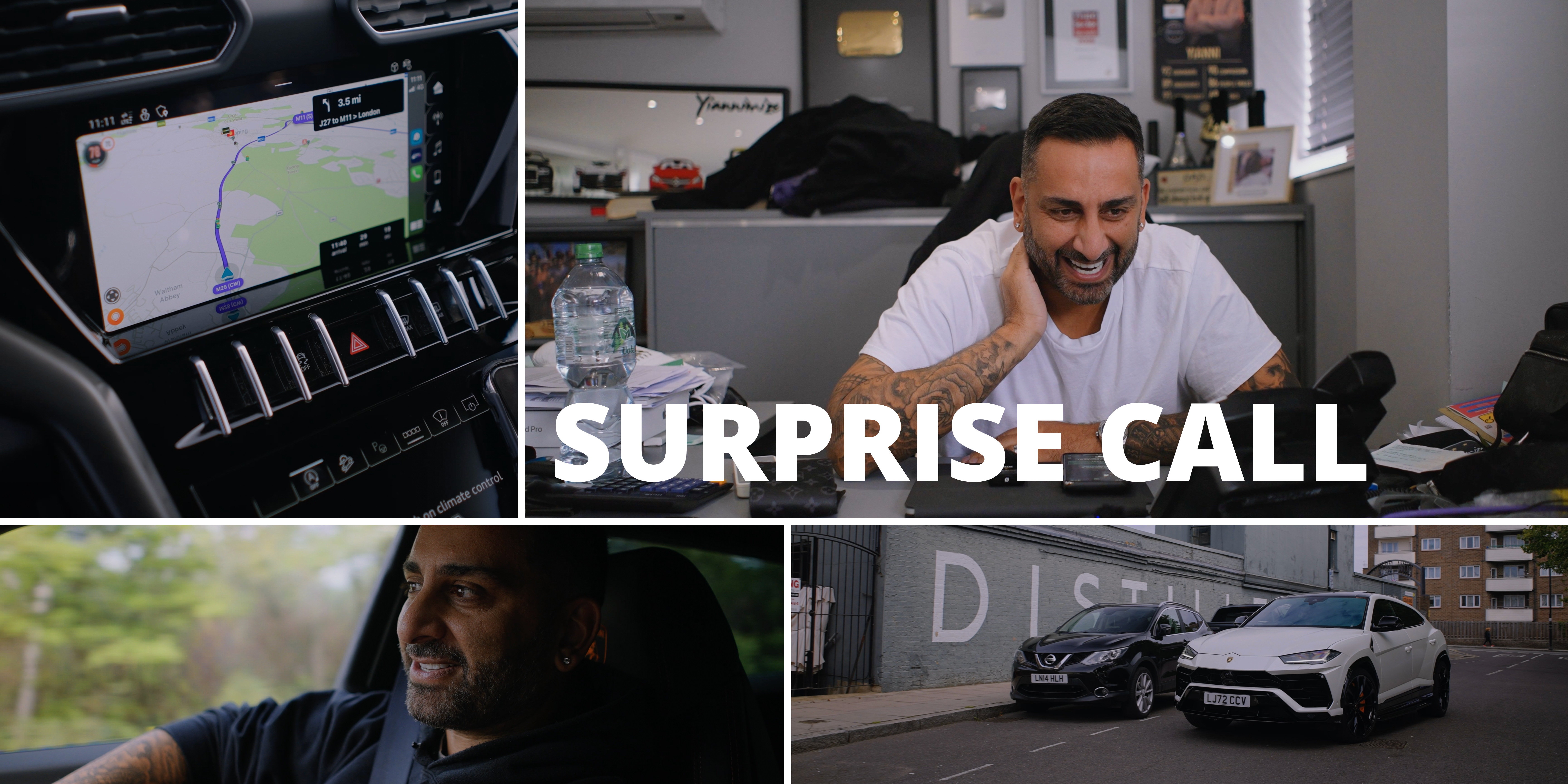 Sameer Haroon, From London, was our £5,000 TAX FREE CASH winner & Yianni decided to surprise him, especially as he just lives so close!😉

He was able to speak to his girlfriend, Demi to set up the surprise & she confirmed that he was a massive fan of Yianni and the competitions from the beginning, which made the plan more exciting! 🤩

However he was getting abit suspicious & so we had to liaise with his sister, Fazer instead! 👌 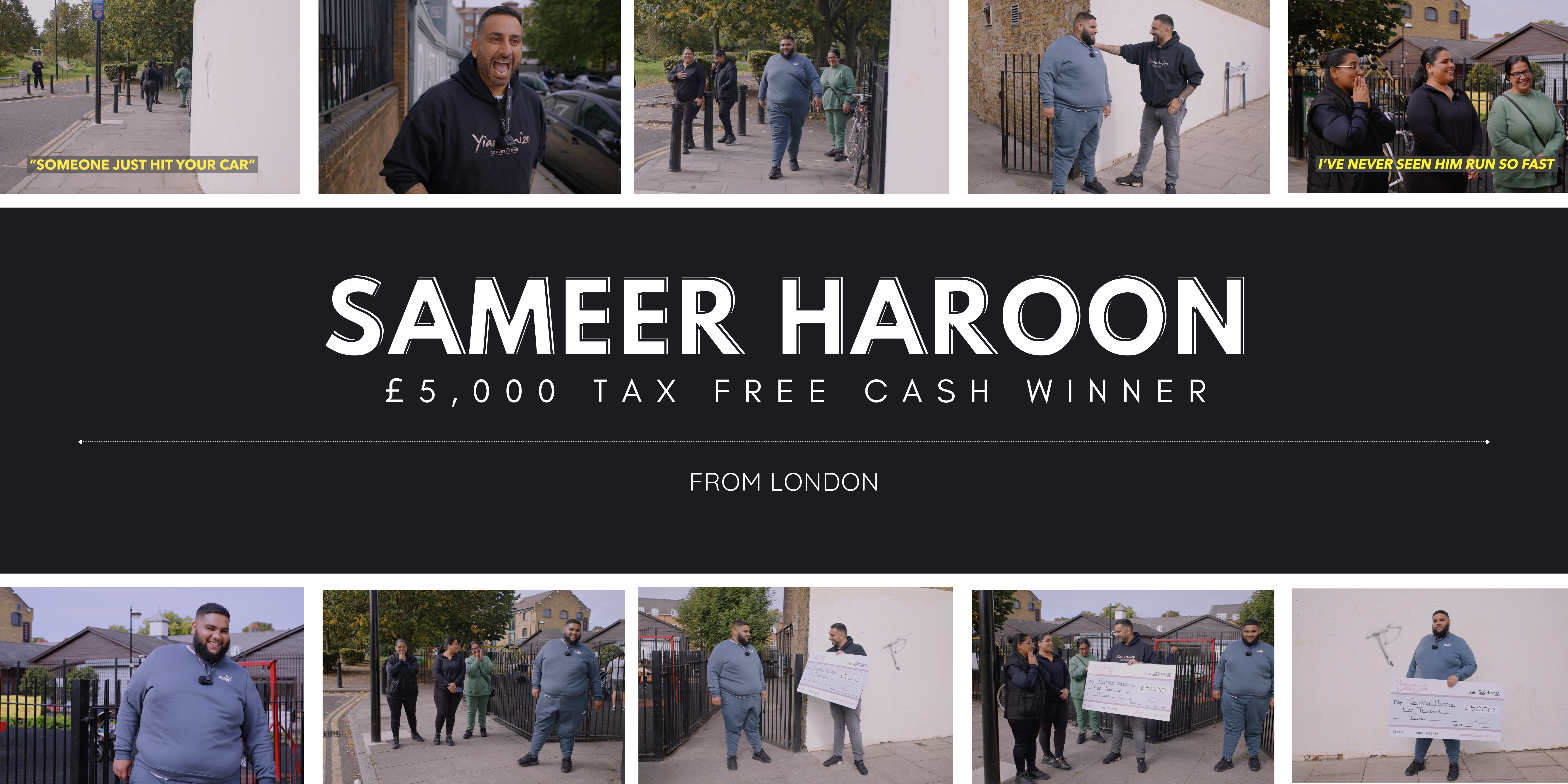 When the team arrived at the destination, they came up with an amazing idea to get Sameer’s family to pretend that someone hit his car for him to rush out & see Yianni. 😲

To his surprise, Yianni was waiting for him by his car & he just couldn’t believe he was there as he was just so used to watching him only on TV!📺

If someone you’ve been watching for awhile on TV was right infant of you, what would your reaction be? Would it be the same as Sameer?🤷

Yianni finally revealed that he is £5,000 richer & We are so pleased that this win is very well deserved by a good & caring guy to his loved ones!🫶

Sameer never thought he could win or even meet Yianni in fact but look at him now, as he says “Get your cheques in!”💰

A win comes when you least expect it! 🏆

We are happy to announce to both Apple & Android users can now use our Yiannimize App! Read More

JOSH POTTER WINS A YAMAHA YZ 250 IN THE ULTIMATE COMPETITION!

Josh Potter was our lucky Ultimate Competition winner, who won not a car or cash this time… but a bike, specifically a Yamaha YZ 250! Read More

WE ACTUALLY ENTERED THE £2,500 CASH WINNER’S HOUSE FOR A SURPRISE!

Luke Tugwell is the lucky winner of £2,500 TAX FREE CASH! Yianni got a hold of Luke’s girlfriend, Tony Anne to start planning his surprise & she definitely got into it by also involving Luke’s mum in the plan! Read More

For every month as a Y-Club Platinum member, you will receive £19.99 credit to spend on ticket purchases which are 50% discounted with your exclusive discount code. Cancel anytime.